Whether it's your first time or you're a seasoned cruise traveller we can find your ideal cruise.

Sit back, relax and let us take care of things.

So let's get you the perfect cruise. We need to know the size of your group and contact details so that we start to arrange the ideal cruise.

As Expectations provide a personal service our concierge team need your contact details in order to arrange your travel and holiday requirements. We'll keep your details on record until we've fully dealt with your request. We can remove them if you would like us to and we'll never sell your details. 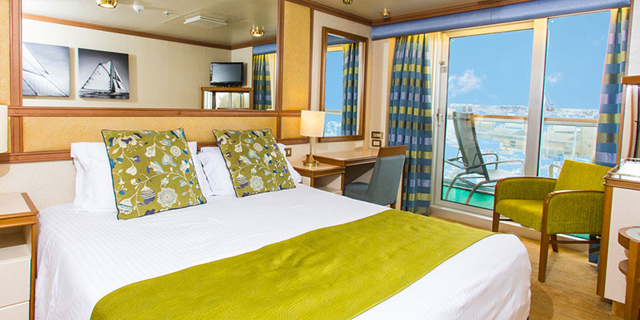 Azura is one of the largest cruise ships in the P&O Cruises fleet. Azura offers an incredible choice of bars, restaurants, sports and spa facilities, entertainment, plus lots of other exciting and unique features.

30th March 2019 - Madeira
The largest of the Portuguese islands in the Madeiran archipelago, Madeira offers a wealth of sites of historical interest, marvellous fish cuisine and, of course, its own famous Madeira wine. Unusually, Madeira has no sandy beaches, but it does offer the visitors wonderful walks, not only through its towns, but through its mountains and hills.

1st April 2019 - Santa Cruz De Tenerife
The bustling capital city of Santa Cruz is located on the eastern tip of Tenerife and is home to one of the most historically important harbours in the Atlantic Ocean. The city rapidly developed in the 19th century, as fleets bound for the Americas would regularly stop here, helping to firmly fix this destination on the world map. Today, it is a vibrant and cosmopolitan hive of activity, full of interesting places to visit, attractive architecture, great shopping and an abundance of excellent restaurants.

2nd April 2019 - Arrecife De Lanzarote
Arrecife started life as a small fishing village way back in the 15th Century until it grew, eventually becoming the island’s capital in 1852. Today, it is well known as a haven for shoppers! With streets lined with boutiques, high-end retail outlets selling designer labels and bargains galore, many people visit Arrecife for its endless shopping possibilities.

4th April 2019
Lisbon was once the most powerful and wealthy city in the world, thanks to the efforts of Portugal's seafaring explorers. The evidence remains in its lavish palaces and monasteries, crammed with imperial treasures.

This was our first cruise so we don't have anything to compare it with. However, we had great service, the ship was fine and the destinations awesome. - Mrs Williams 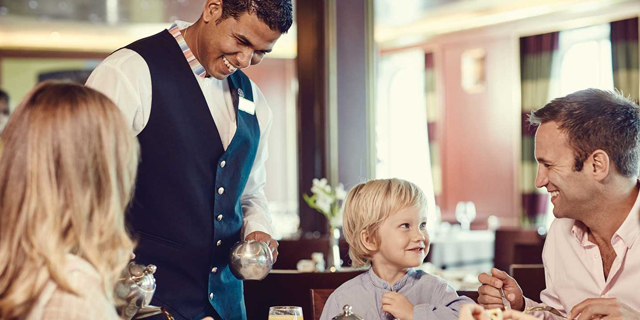 As Expectations provide a personal service our concierges need your contact details in order to arrange your travel and holiday requirements. We'll keep your details on record until we've fully dealt with your request. We can remove them if you would like us to and we'll never sell your details.

From £1149pp
7 Nights in the Mediterranean

From £1627pp
7 Nights around The Netherlands

From £1399pp
14 Nights around The British Isles